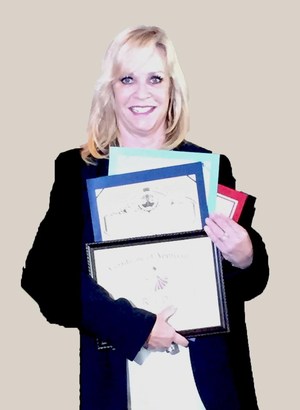 As an alumna of MSHS, Rita returned to her alma mater in 1996 as Vice Principal, and took over as Principal in 1999. Under her leadership the school has grown from 180 to 520 students and she has served over 2400 graduates and their families. She has greatly strengthened the academics with the addition of AP and Honors Courses, as well as adding programs for students with special needs. In 2007 the new high school campus opened, a project she helped oversee; it is the first school built in the archdiocese in over 50 years. Under her leadership, a financial aid program was instituted to ensure equal opportunities for all students to succeed; during the 2015-16 school year 1.4 million dollars in financial aid was awarded. She has also served the Archdiocese as the President of the Catholic Athletic Association for ten years and currently is an elected member of the CIF Southern Section Executive Committee and represents all parochial schools in the Southern Section.

Congratulations Ms. Dever, you are our guiding Star!